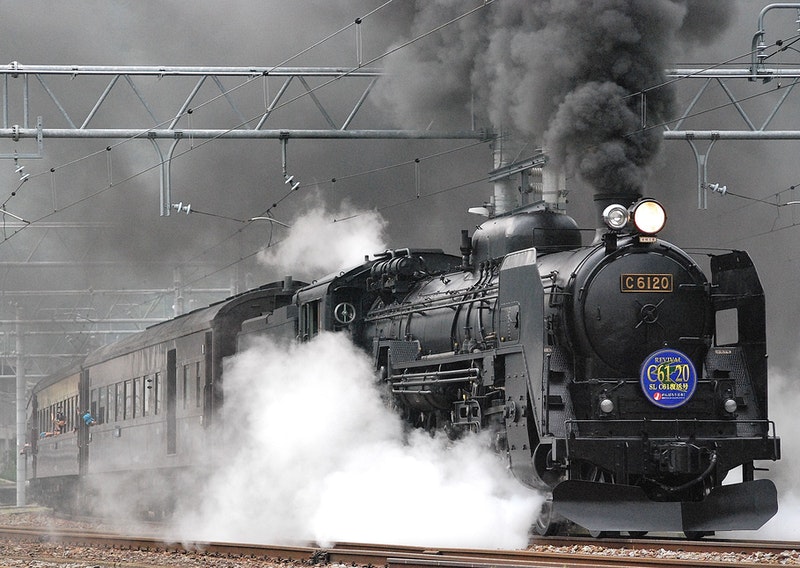 Prism Rail was established in 1995 to acquire passenger rail franchises being made available under the Government’s rail privatisation programme. It bid for 17 franchises, was shortlisted for 12 and was ultimately awarded 4, which are c2c, Wales & West Passenger Trains, West Anglia Great Northern Railway and Cardiff Railway Company.

Prism Rail was founded by a number of individuals from the bus industry. Four of the individuals, Godfrey Burley, Giles Fearnley, Bob Howells and Len Wright, are directors of the Company.