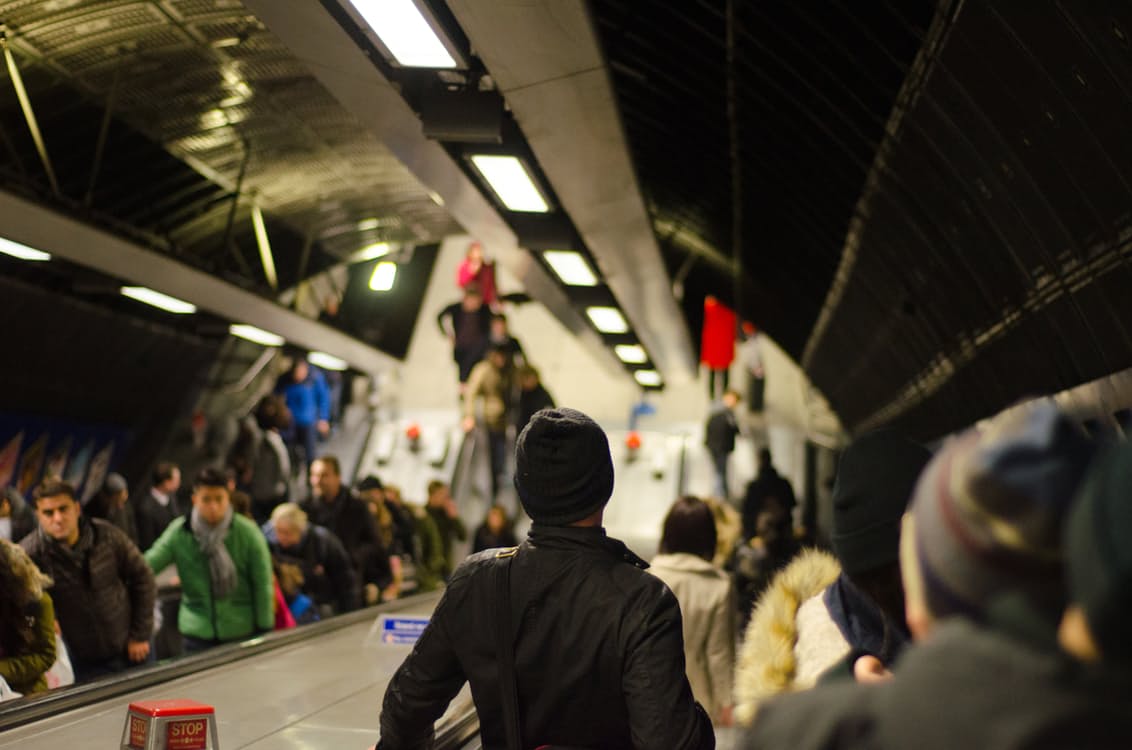 A rail regulator has confirmed that while 7% of people underpay (facing fines), 13% of passengers are paying too much. The Office of Rail and Road is calling for a refund to passengers that are choosing the wrong ticket for their journey. END_OF_DOCUMENT_TOKEN_TO_BE_REPLACED